No of Apartments:
71 Homes

Uptown is home of the Houston Galleria, which is the 7th largest mall in the world. This gigantic Houston shopping center is a mainstay for people who are looking to buy gifts and memorabilia when they are visiting Houston. Boasting over 2.4 Million square feet the Houston Galleria is one of the most popular tourist destinations in Houston. Continuing the shopping theme, another point of interest in Uptown Houston is Highland village. Just inside the loop of the galleria Highland villages has a very luxurious mix of Hotels, Shopping, Restaurants, and grocery stores. Finally it is important to mention the new implementation of the Metro Silver Line otherwise known as the Metro Rapid Bus. Zooming through the Houston galleria and taking you either north or south to one of two metro stations.

Major freeways in Uptown includes Interstate 59 wich intersects with the 610 Loop. From there you can either take the wespark toll way or continue southbound on 59 to Sugar land. Also is The interseccion of 610 and I10 can take you twords katy texas. Also is at the turn where 610 north turns into 610 east and also is the starting point of 290 which takes you to 610. Other major streets known in uptown are Westhimer and Kirby. Also it is important to memorial drive park way which will shuttle you quickly from uptown to Downtown

Not A lot of parking

Uptown encompasses an exquisite urban park master class. The three uptown parks that are mentioned show what parks offer to neighborhoods regardless of how small or big they are. First is the waterwall, which is a micro park featuring an amazing Iconic landmark that is a must see in houston. Gerald D. Hines Waterwall park is a stunning architectural marvel that must be seen to be appreciated. The running water can not even be captured in a picture and in a moment can be truly mesmerizing Next is Levy Park, which is one of Houston's Newest parks. This medium size park is as abundant as it is modern and marvelous. Featuring nearby retail, onsite coffee shop, outdoor activities dog park and state of the art plaza and playground. Lastly is one of the best parks in houston Memorial park, over 3 times the size of central park in NY Memorial park is a true escape from the city, in the city. 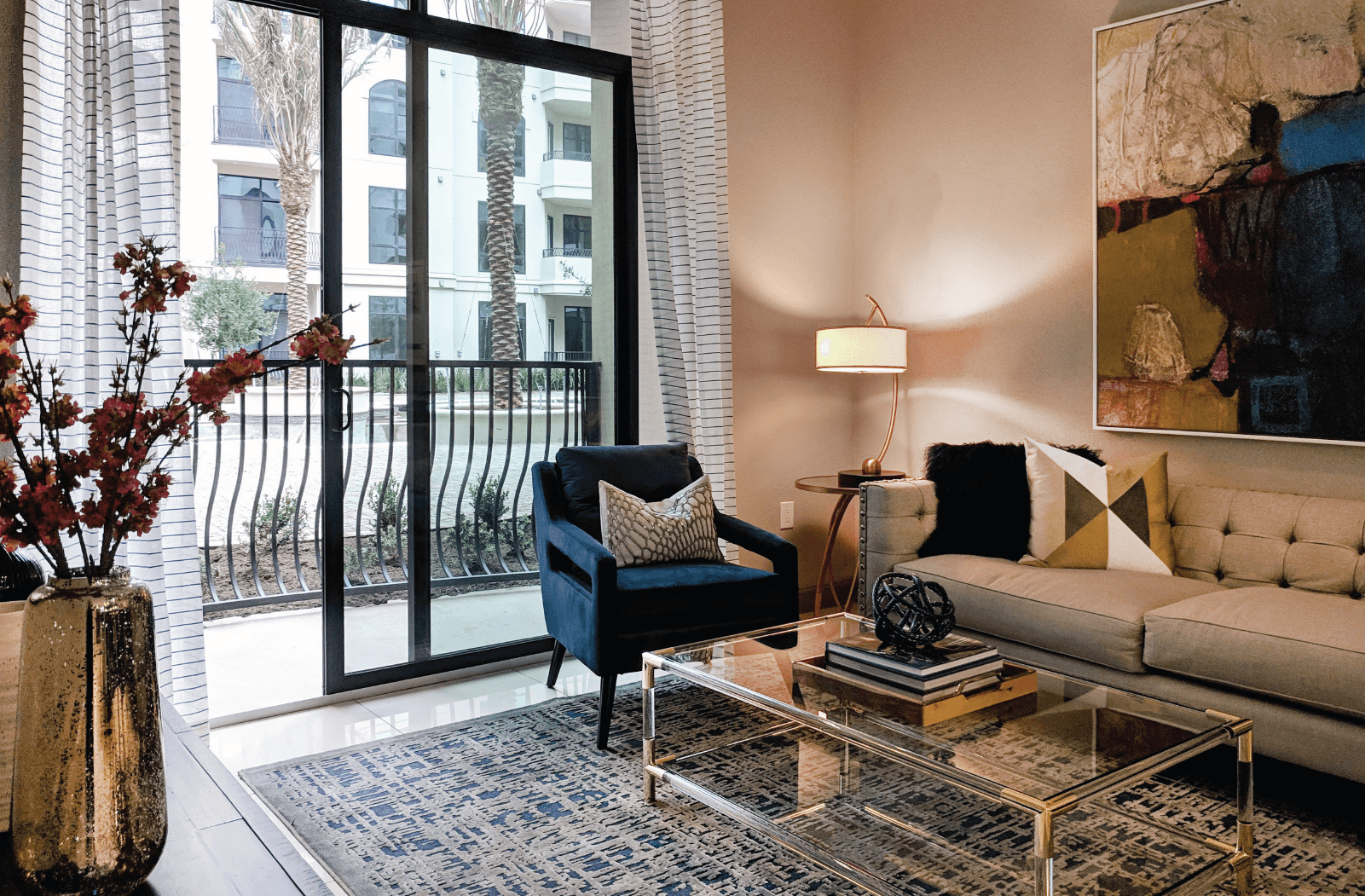 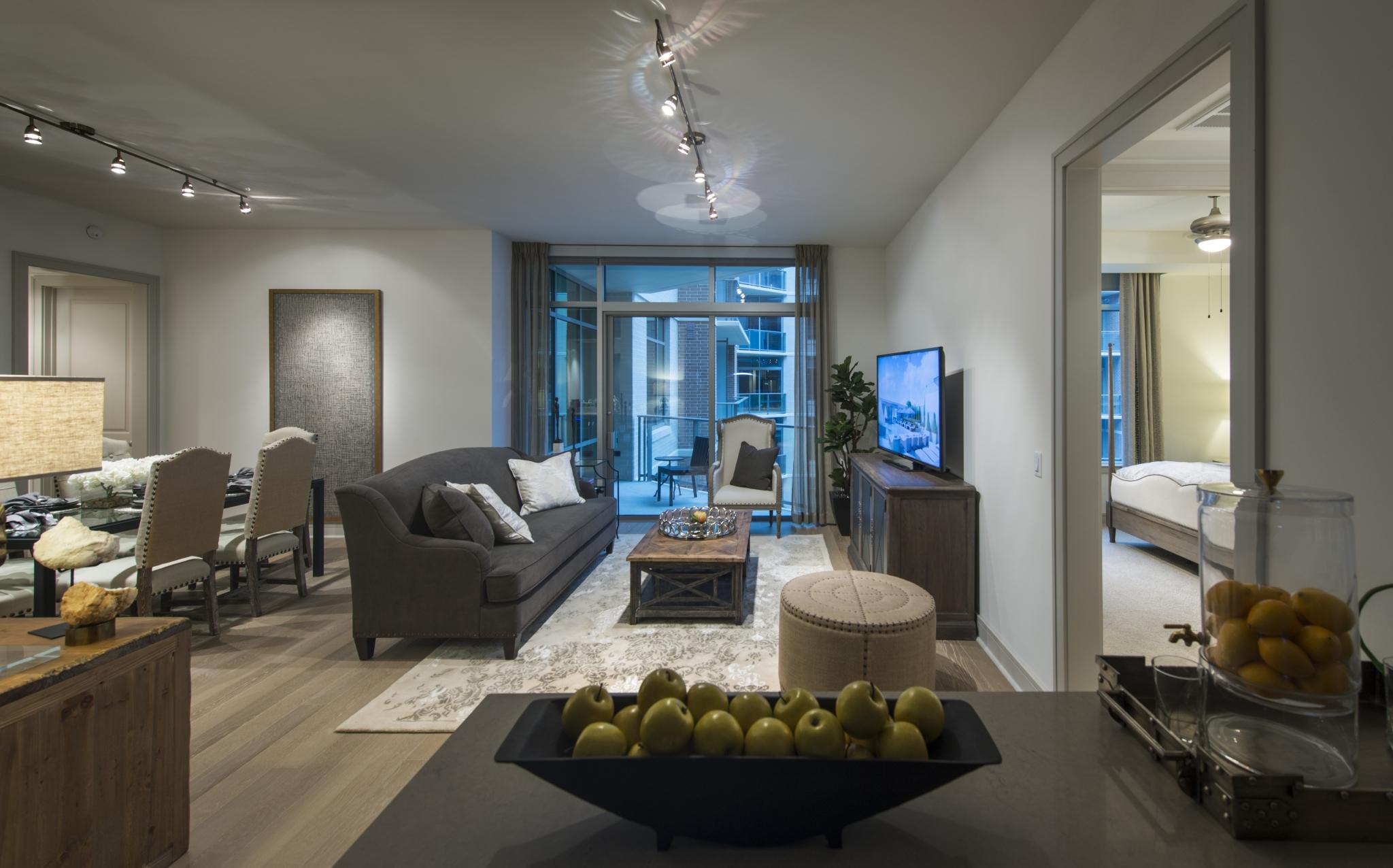 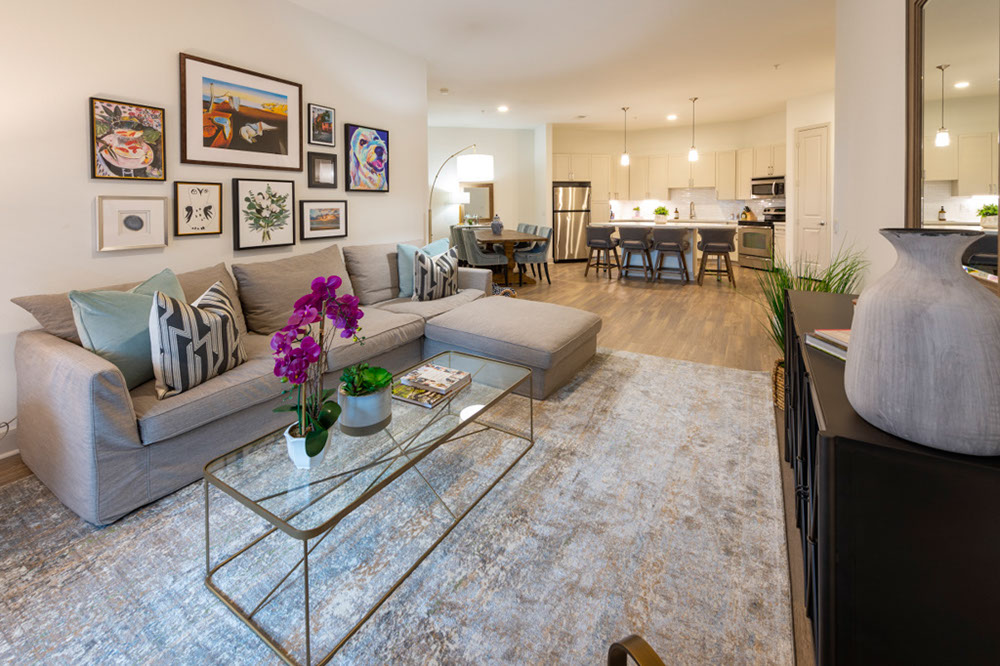 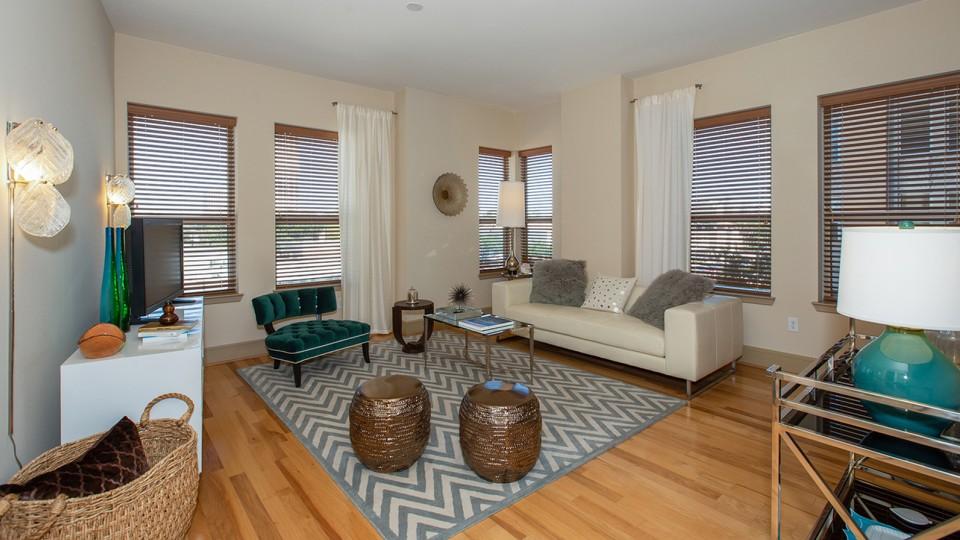 Nearby Neighborhoods in Uptown