No of Apartments:
21 Homes

Metro Park And ride stations park and ride stations downtown throughout downtown. Downtown also houses underground tunnels with restaurants which is ideal during lunch rush on a weekday. Another major public place in downtown Houston is city hall, a very nice public plaza. This is not to mention and the massive sports arena in downtown including toyota center, minute maid park and bbva stadium. If you are a sports fan or love attending major concerts downtown is a great place to live.

Downtown Has every major free inside the loop of houston. Take Louisiana street to head I Ten West. Walker street entrance to get on to I45 North or I 10 East. To head south on I45 you can take pierce south and merge easily on to I 45 south. Main Street has access to all metro lains blue, green and green. Also important to mention specific to downtown i allen parkway. This major path runs directly from the memorial/uptown area all the way downtown without interruption. Definitely one of the most scenic routes in houston.

Downtown is not the easiest place to find parking spots. Visitor parking may be difficult if not offered in the apartment you choose to live in. During busy times it can be impossible to find even paid street parking. In downtown you may have to use a parking garage. It may be tricky the first time but easy to get the hang of. In terms of bike lanes there are many b-cycle locations that will get you from one side of downtown to the other also with buffalo bayou park a great way to get in miles on a bike. Also it is important to mention glyders which does e-scooter rentals and other businesses which rent electronically powered scooters and bicycles. But be careful - per city ordinance scooters are not permitted on the sidewalk and have to take bikeways or even share the road with moatrits

Running under the bustling streets of downtown is Buffalo Bayou Park. You can exit on Travis street and end up right at one of Downtown's most delightful parks, Market Square Park. Boasts seasonal food offerings, dining table open space and an overall pleasing ambience to spend the afternoon in houston. Also important to mention it has the biggest dog parks and the main dog destination in downtown. Although there are some community corner parks the final park that needs to be mentioned is Downtown discovery green. One of the prides of Houston landscape discovery, green has a little something for everyone. Dog park, playground, architectural marvels, art isellation reflection pond, seasonal, ice rink, right in front of the George R. Brown Convention center Discovery green has it all. 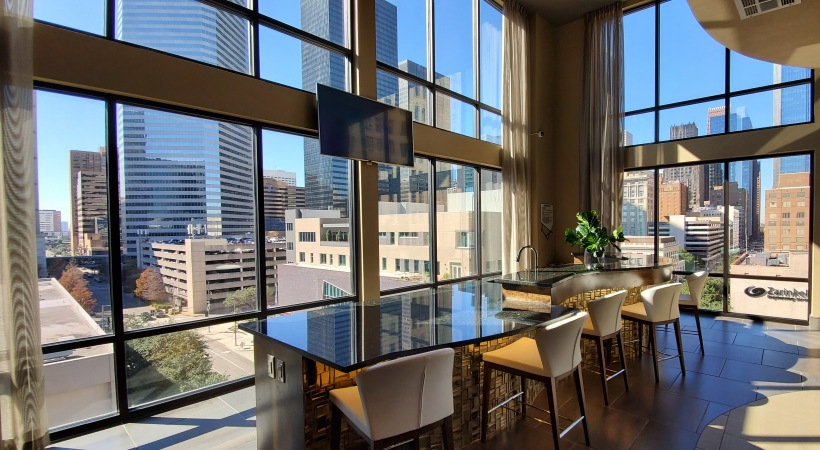 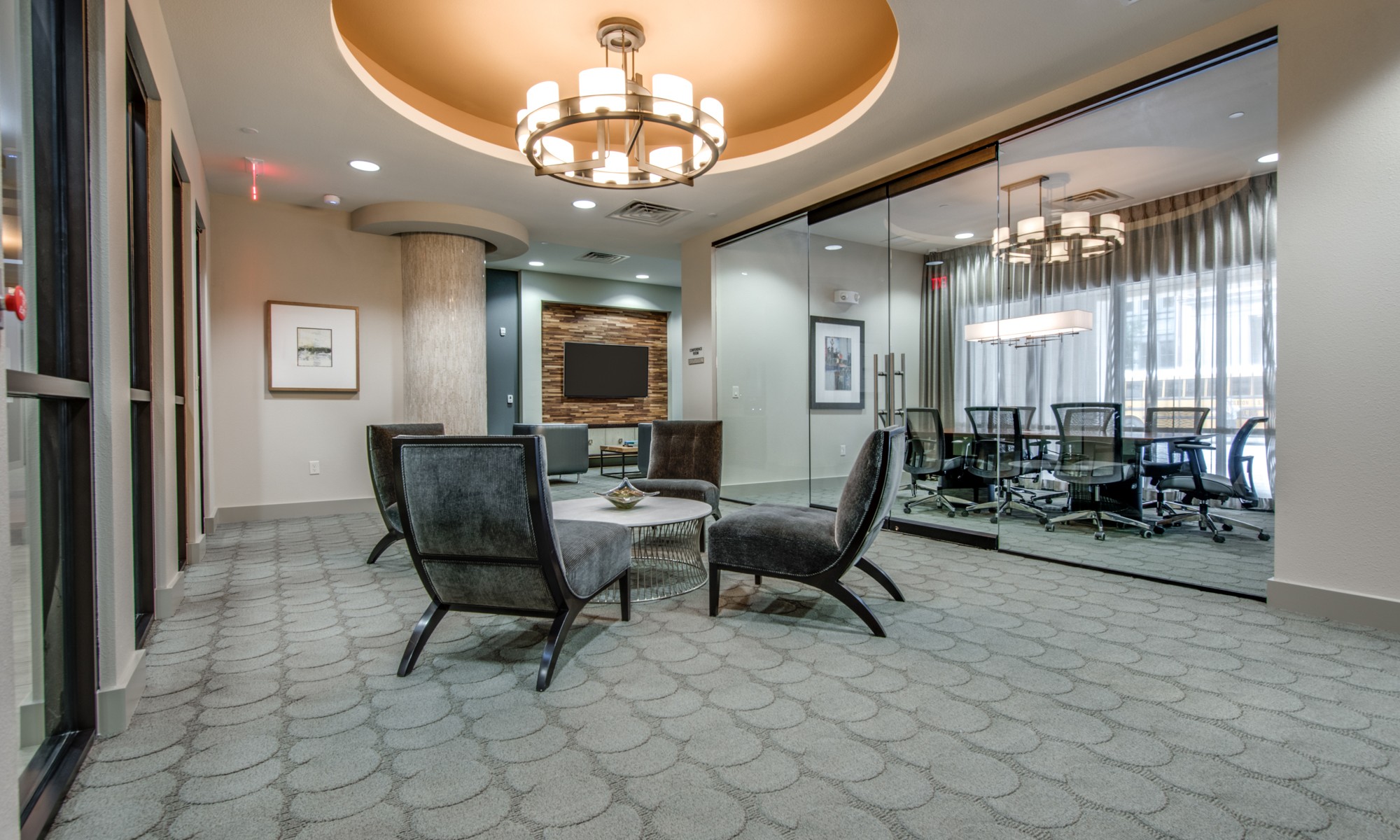 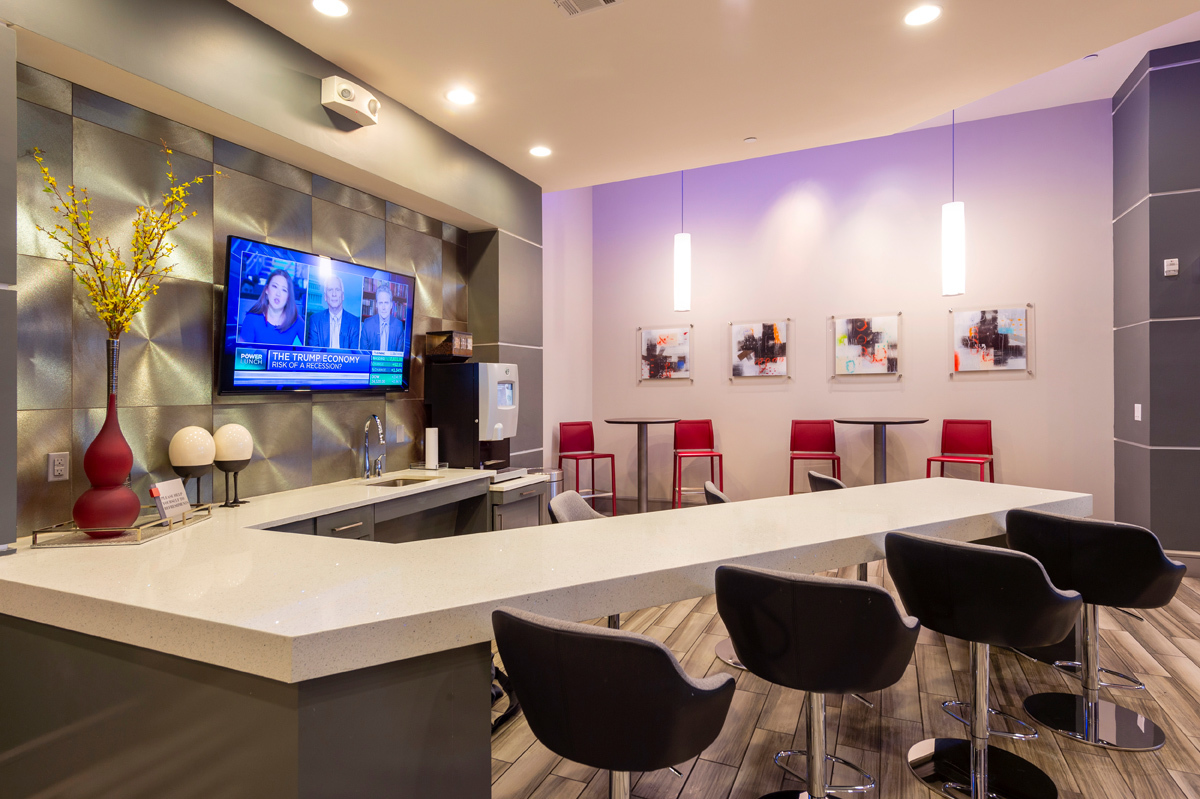 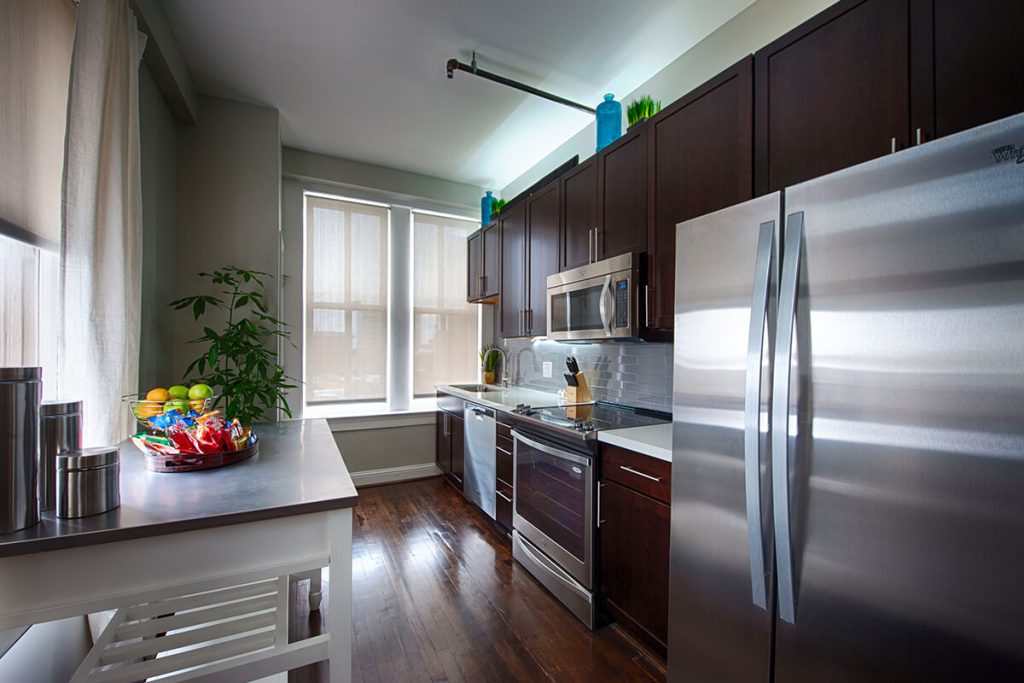 Nearby Neighborhoods in Downtown